The parody actually proceeds most modern comic forms of art by quite some years, with punch magazine starting way back in 1841... 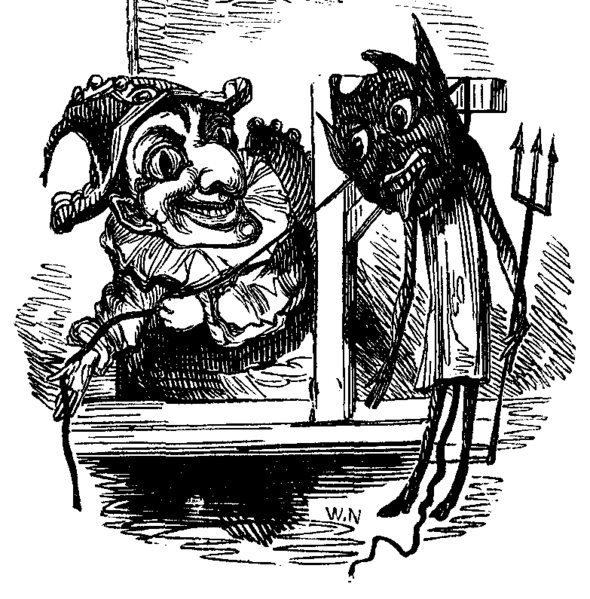 But once actual comics as we know them started - a parody of those and their art wasn't far behind - with Harvey Kurtzman defining the field with "tales calculated to drive you... Mad"

But is this a good thing? I am not entirely sure - it seems at least to me something important has been lost as someone can actually learn a lot about things via parody things about themselves and the thing being parodied

It's constructive criticism combined with comedy in a entertaining way if done right, you don't have to rely on allegory as much to make your point

So I wonder where we should place this parody --- done by none other than Alan Moore...

And yes, there is even an official entry for this on the marvel wikia...

This was a one off strip which appeared in issue 8 of Marvel Uk's Daredevil's...

and has since become rather infamous  - as page one will probably clue you into!

I think I will let you decide on which side (or area) this parody belongs ...

Now the next question is the below (finally finished!) a parody / a "swipe" / a "homage" / a reproduction or something else entirely.... or maybe just a degraded image... 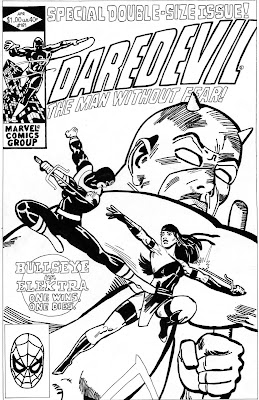 Matthew J Brady - If you would like to receive the original hand drawing above, please just send me a email!

===
Oh don't forget to vote everyone, I will be announcing the results tomorrow -!
Posted by Robin at 12:07