Barnstormer Comics Proudly presents the continuation of the very unofficial Comic Book Adaptation of a Mingofilm Production of a Twentieth Century Frog Movie, STAR JAWS!!! This issue Starring Super Spidey-Man, Moondragon, Sam the Sesame Street Robot, Marvel Boy, Paul "The Other one", Marvel Boy Too, 1000s of Doombots and of course DR DOOOOOOOOM!

This still isn’t the comic you are looking for, but it’s probably better! 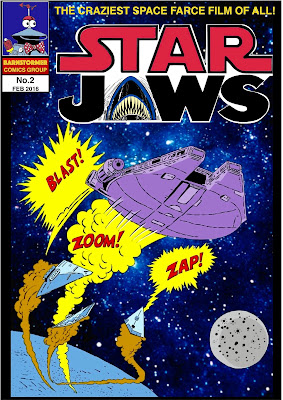 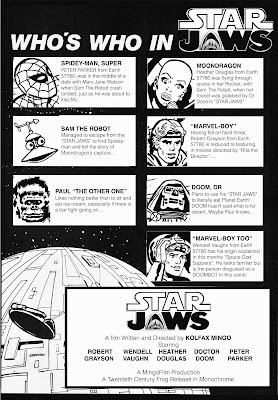 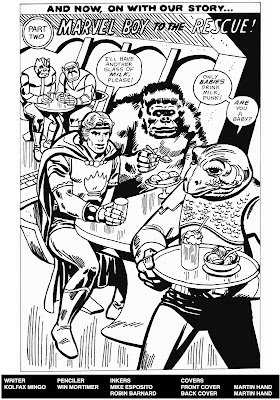 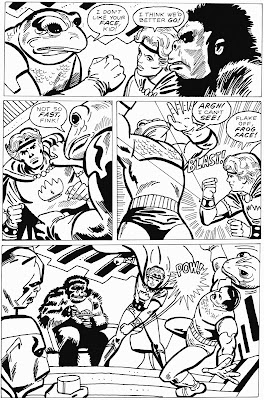 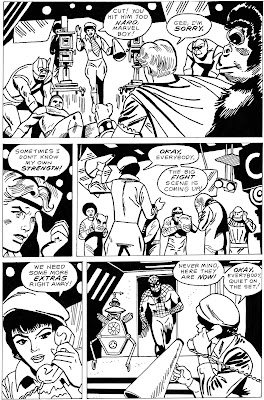 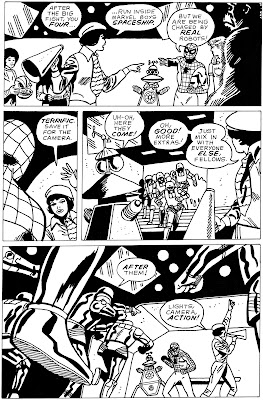 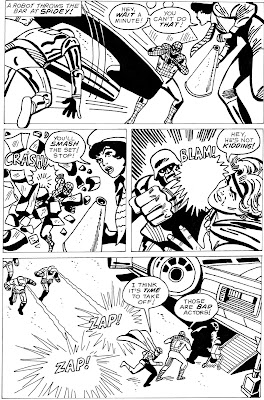 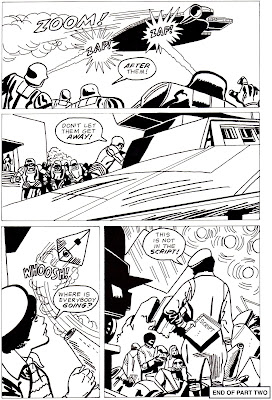 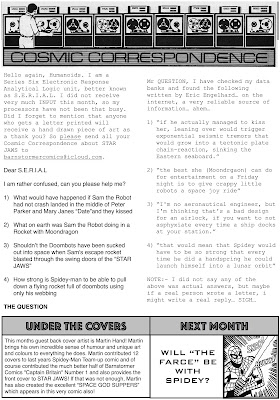 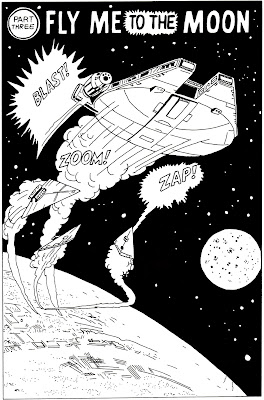 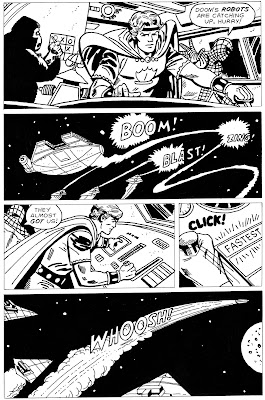 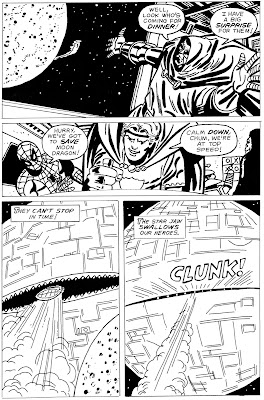 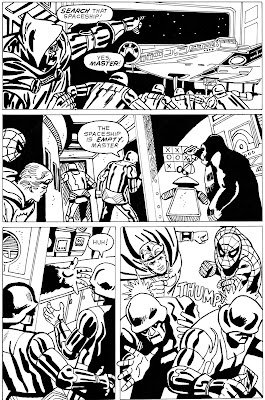 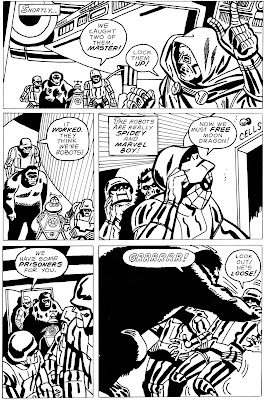 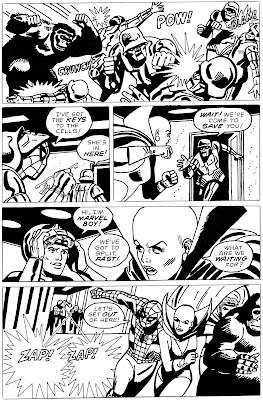 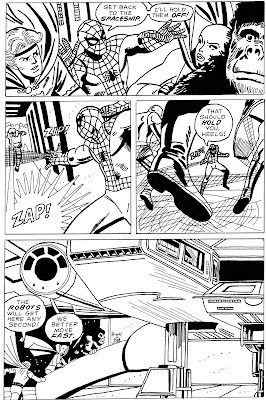 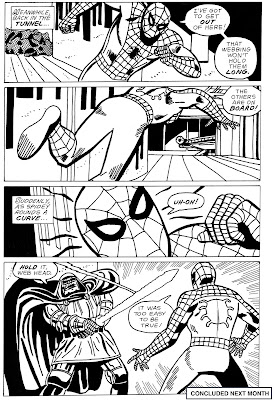 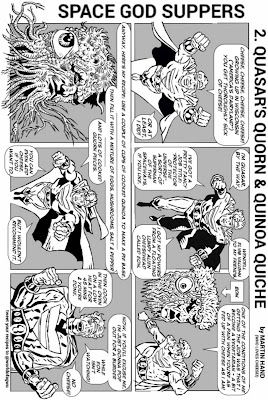 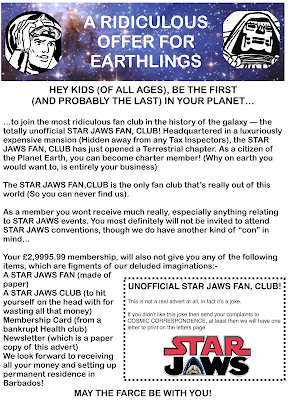 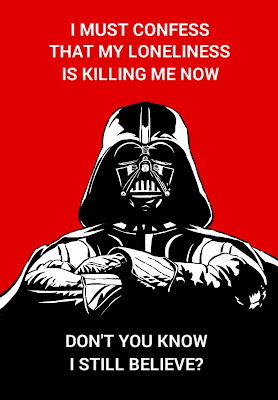