Continuing from last week I present for the first time on this blog, the second issue of "Dobutland" my attempt to recreate and re-dialougue Jim Steranko's Outland adaptation, previously only available in a very limited print run

This week, see if you can spot dialogue belonging to HAL 9000, amongst other things... 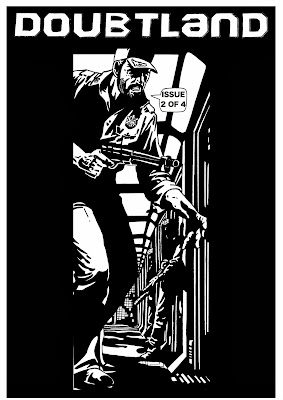 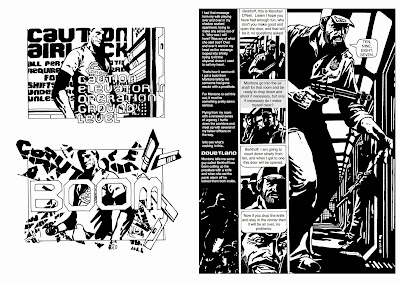 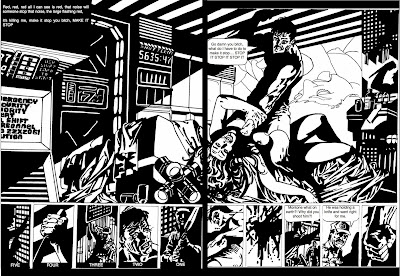 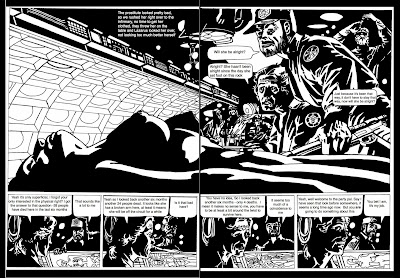 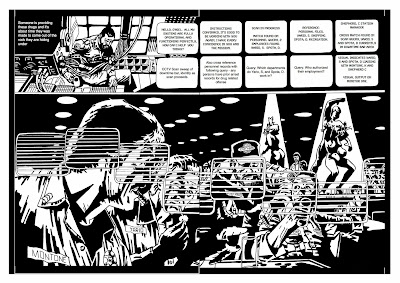 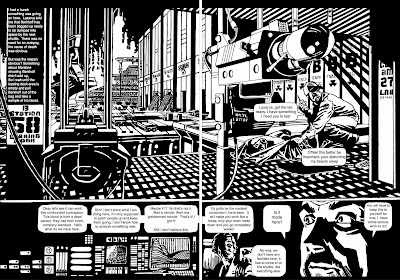 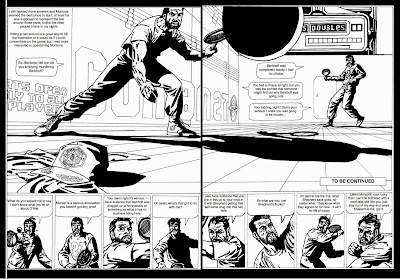 Next Week: Issue 3 of Doubtland 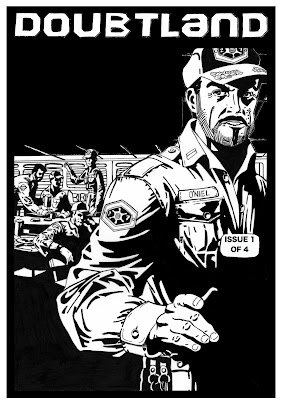 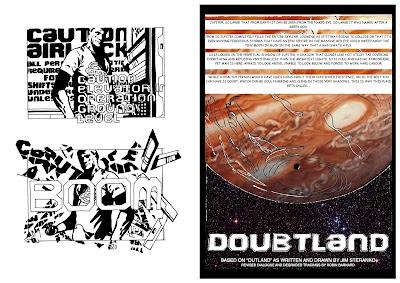 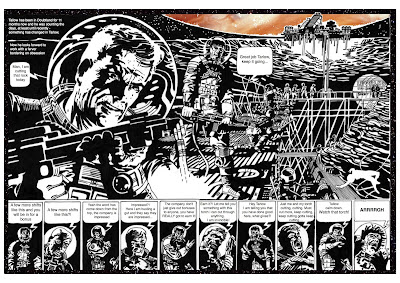 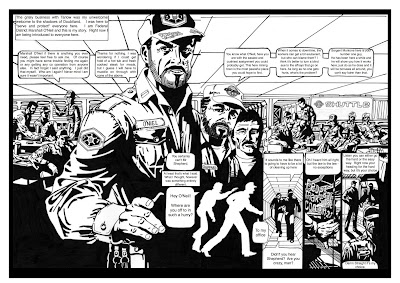 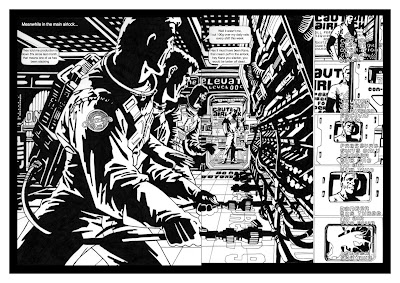 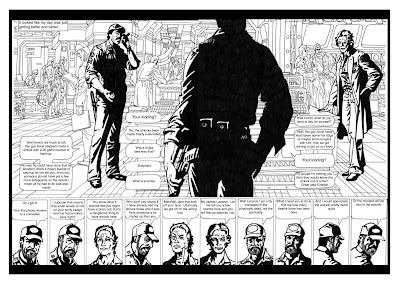 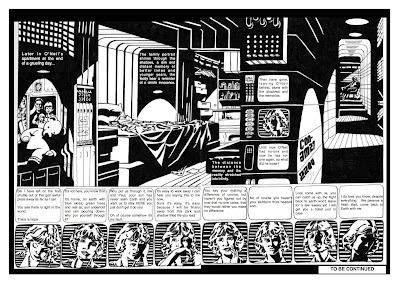 It's the end of the world (and I feel fine)

In all fairness this blog post has to be fairly short

I will be posting some archival items here, it's a good chance to present a entire project in one post as complete comic, as the creators intended without any added commentary

I hope this is okay

A Special thanks has to go to Matt Seneca who was the real creative inspiration behind my efforts, Chris Thompson, Taylor Lilley, Doug Noble, Shaky Kane, Dave Gibbons, Evan Dorkin, Jim Steranko and many many more

There are so many people I would like to thank for sustaining my efforts throughout the last few years so to everyone who has ever read this blog or has spoken to me in person, Thank you

Who knows maybe in a while I will be back again


This week I am putting the future of this blog in the hands of everyone who reads it!

It only seems fair and right that you should be able to chose what project will appear on this blog next, so here are a few choices to help you all along (with a sample recreation for each) in no particular order

Just for any new visitors, I will attempt to recreate an entire comic by hand, pencils, inks and lettering 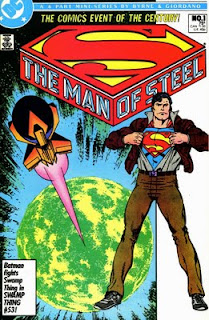 This would be an good opportunity to compare the recent superman movie of the same name to the comic book series, both of which look at Superman's origins 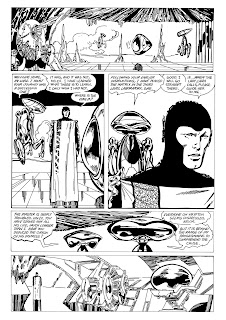 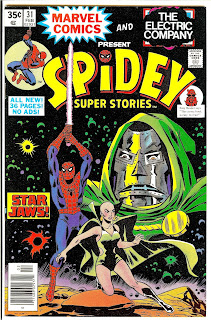 Possibly something a lot more light hearted would be better after The Human Fly, I certainly had a lot of fun with my attempt at Spidey-man vs gnat man and rotten 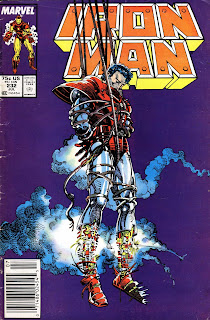 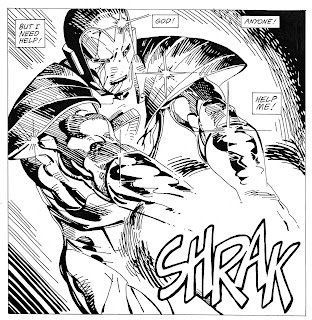 Something else entirely: Please specify in comments on this blog entry

Of course I can make an attempt at something completely different which you would prefer to see, there is only a few rules - 1) It can only be a single issue of a comic book that is not more than 30 pages (sorry but at one page a week, it will take too long to do anything else) 2)It has to be an existing comic book that has been printed 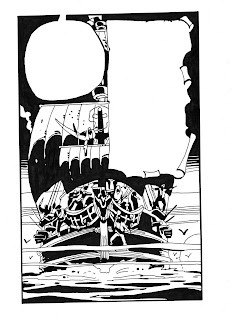 I am going to give you all just one week to vote that is until September 11th 2013, please vote by posting a comment on this blog post.

One other thing, there will have to be at least 30 votes in total received.

One reason I am asking you all to vote is that the number of people viewing this blog has decreased to the point where I have to see if anyone is actually interested in seeing anymore of this blog at all!

If by this time next week, I have less than 30 votes, then I will wrap up this blog with a few items which have not appeared on the blog before!

Thank you all for your votes