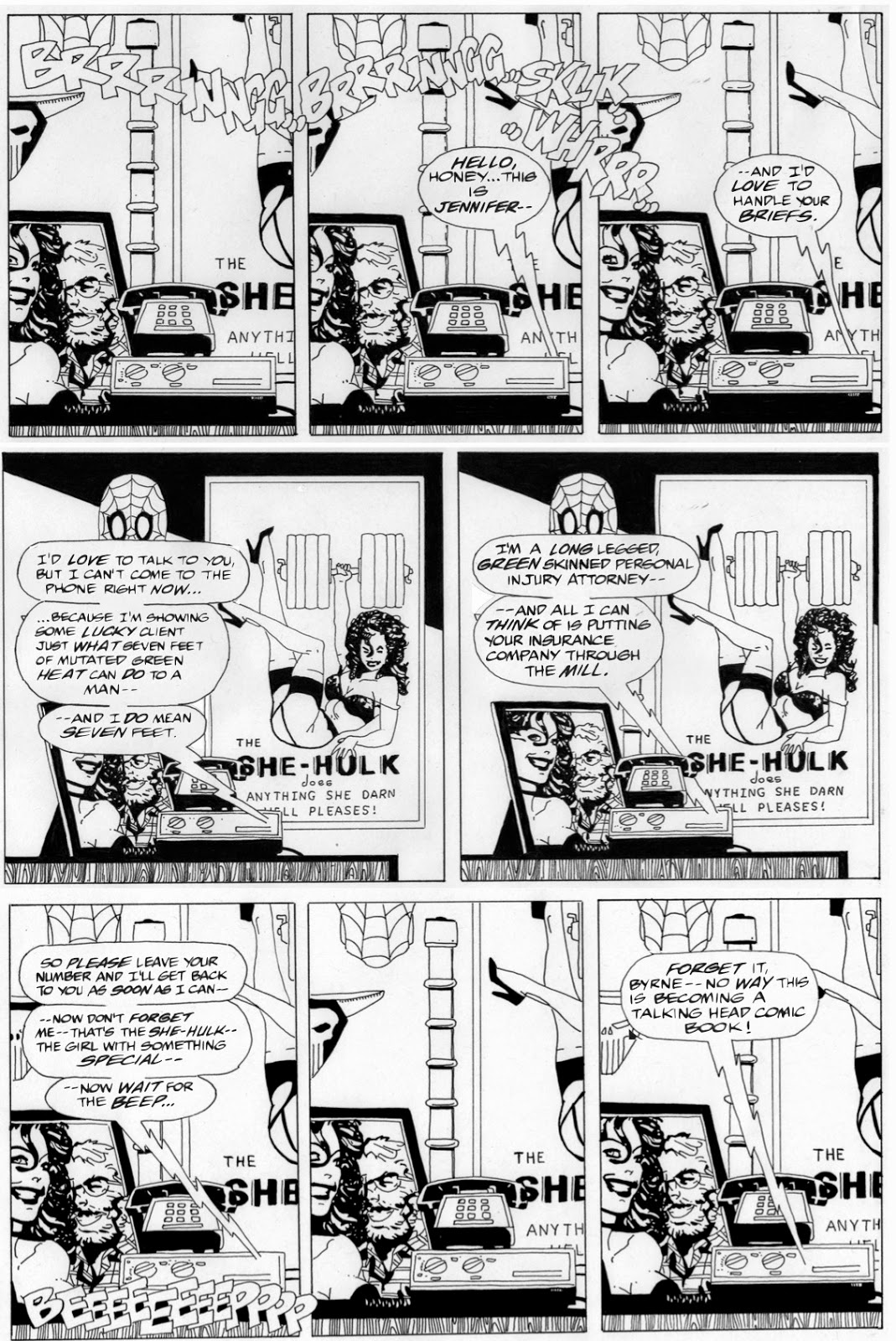 It is a page of art by Howard Chaykin

That after reading the dialogue there could be a number of reasons why you could be said to be shaking yourself depending on your inclination, (such as shaking your head, shaking in rage etc)

That the art and dialogue is exactly the kind of thing that Howard Chakyin does, so again Chaykin all over - if anyone was wondering the person in the photo with She-hulk was it is of course John Byrne...

Leaving aside the potentially large slice of innuendo on this page (She-Hulk herself will respond to this on the next page), we have a fourth wall breaking moment where she-hulk herself is addressing John Byrne directly on her own answering machine and saying that her comic is not going become a Talking Head comic.

Which is a nice meta ironic statement, in that all the pages of this comic drawn by John Bryne featuring She-Hulk and Reene thus far seen in this issue are more or else exactly that, sure there is lots of diversity in the poses chosen, but it’s still basically just two people talking

I could go on to wonder if Howard Chakyin was wondering if John Byrne was related to David Byrne - but in honesty that is probably just a road to nowhere..

Which maybe Chris Thompson will see another layer to…?

That aside there is some further meta irony in my recreation of this page, because the original page was just one drawing repositioned slightly and or resized per panel to fill up the page, while I redrew each panel by hand trying to be as meticulous as I could

If anyone was wondering what do I mean by the expression Images Degrading Forever at the moment, the above paragraph is as short of an explanation as I can provide

Does that mean you will be back next week?

NEXT WEEK: It’s Super Spidey-Man! Issue 9- where all the toys get thrown out of the pram

IN TWO WEEKS TIME: She-hulk responds to the innuendo of the Howard Chakyin page

Is what She-Hulk is asking for in this next recreated page:- In response to Walt Simonsons “The Babe of Thunder” 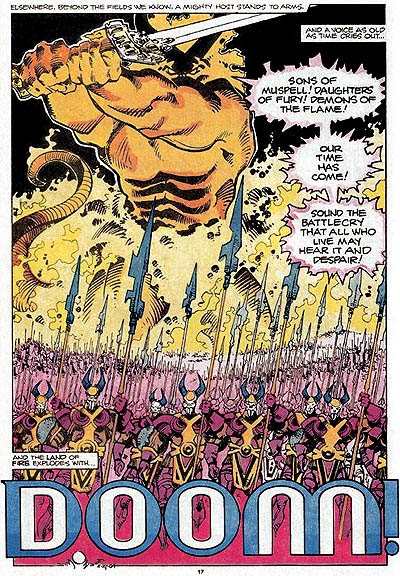 Renee in response gives She-hulk some pages of the next artist to try their hand at making a She-hulk comic, an artist who is apparently “Swiping from himself”

NEXT WEEK - we go rather meta as I swipe from an artist who is swiping from himself - but with a twist…
Posted by Robin at 11:54 No comments:

The Doctor is out!

Hopefully the allusion I have made in the title of this blog post will become immediately obvious when one looks at this next recreated page of She-hulk:- 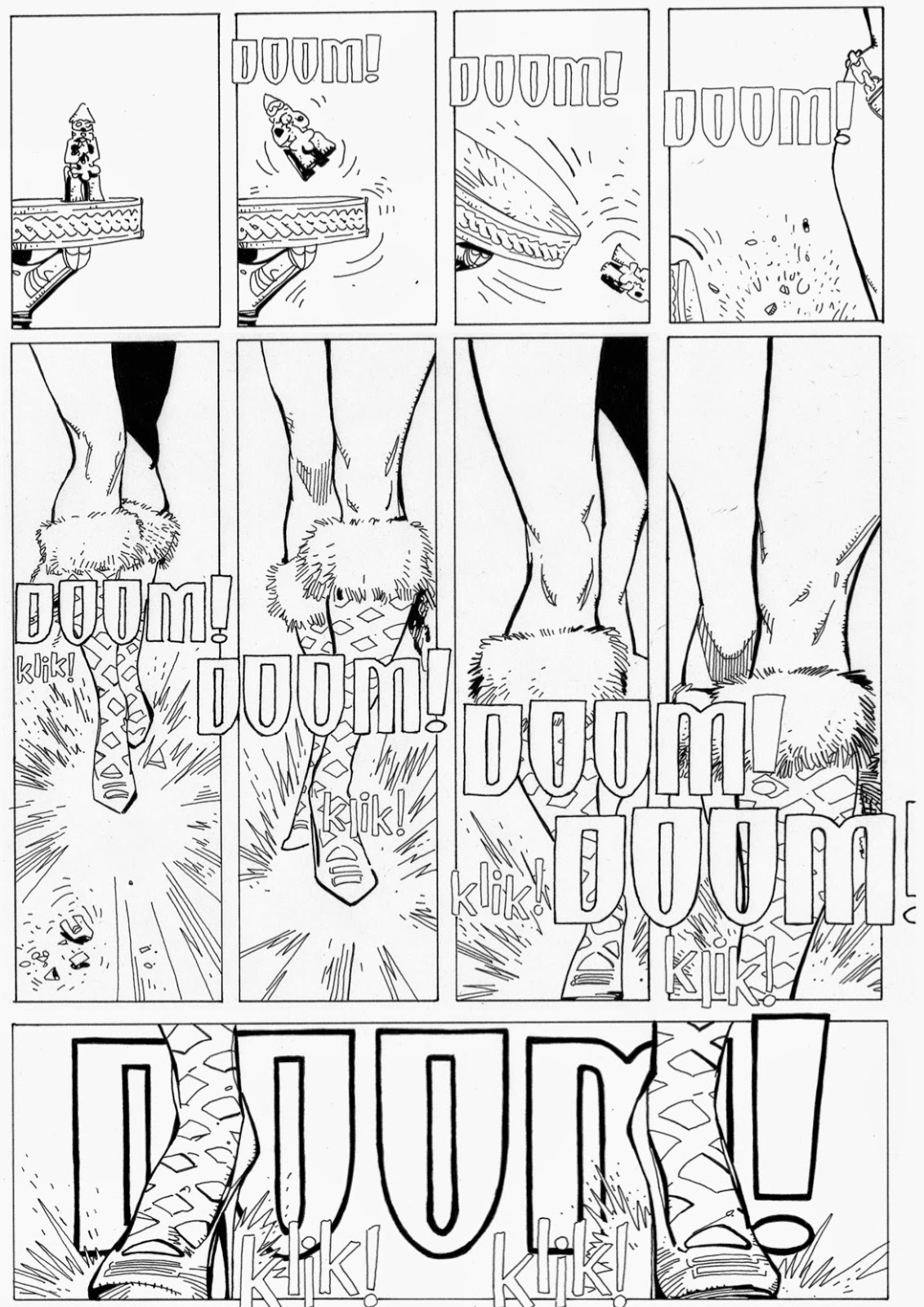 Can anyone guess what she-hulks (make that John Byrne’s) response to these pages will be?

Find out NEXT WEEK

This month we present “The Worst Issue Ever”

And a special thank you to Darren Wilson and Izzy World who not only provide the front cover quote, but also appear in the letters page

And because you didn't complain enough, the return of Batroc! 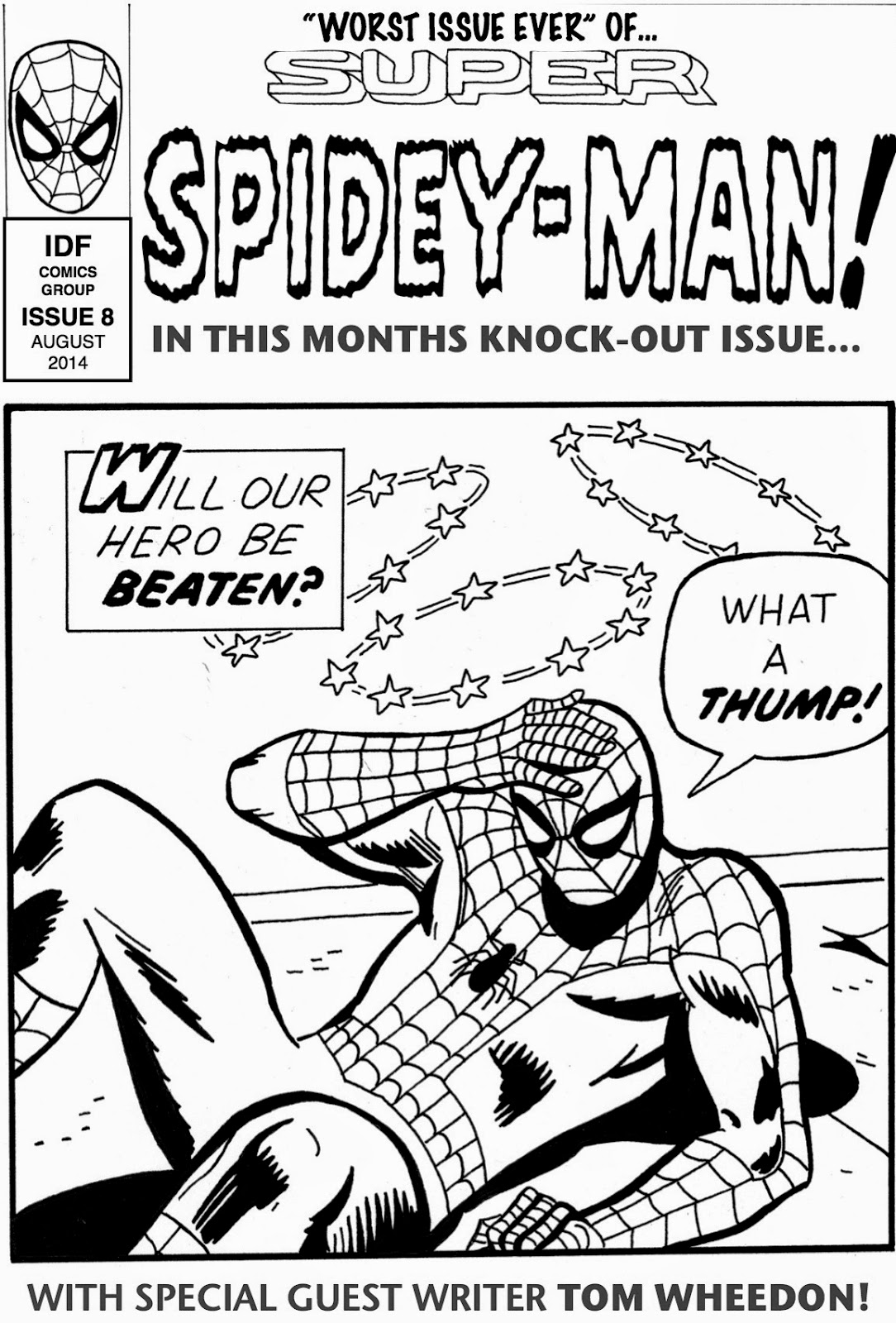 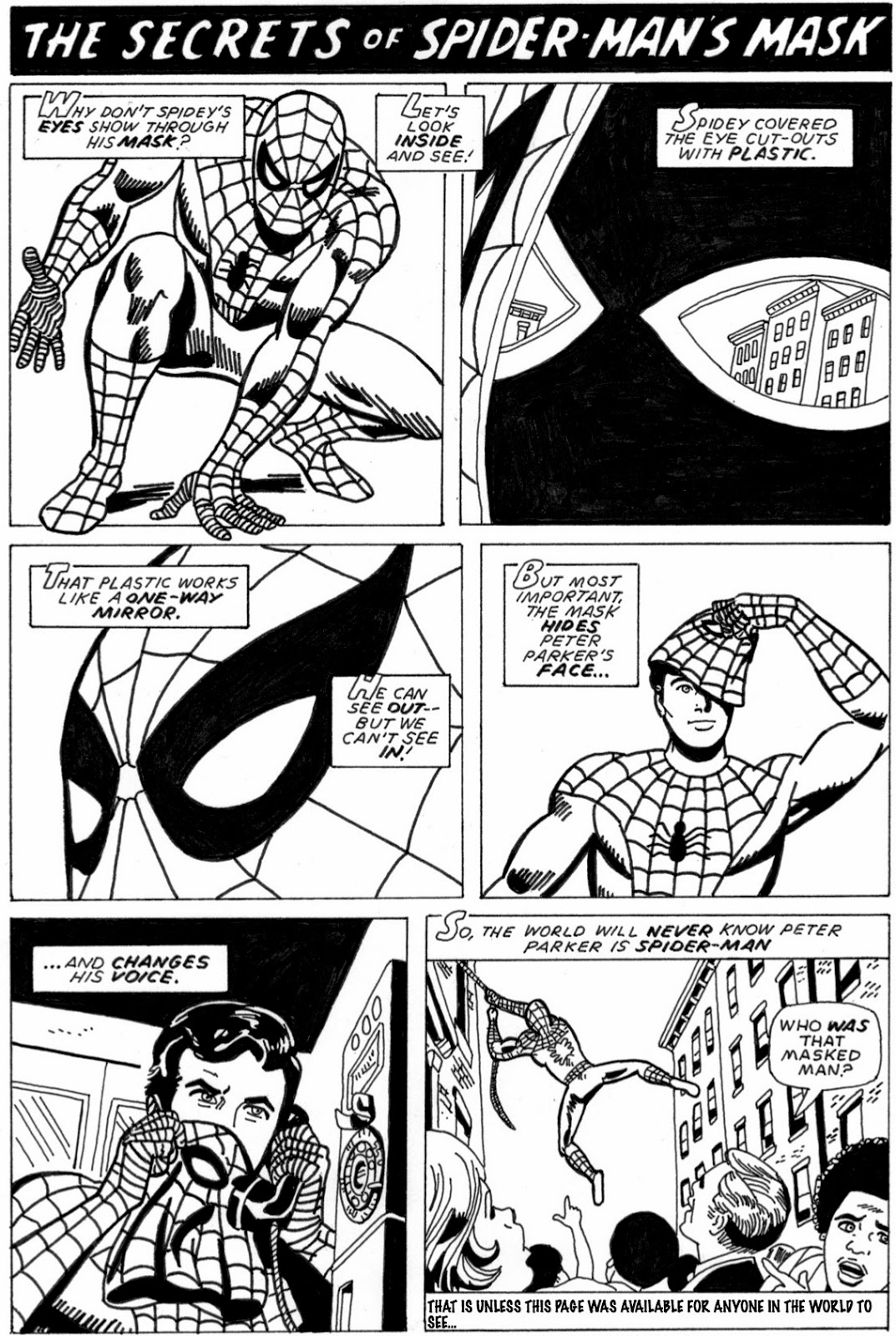 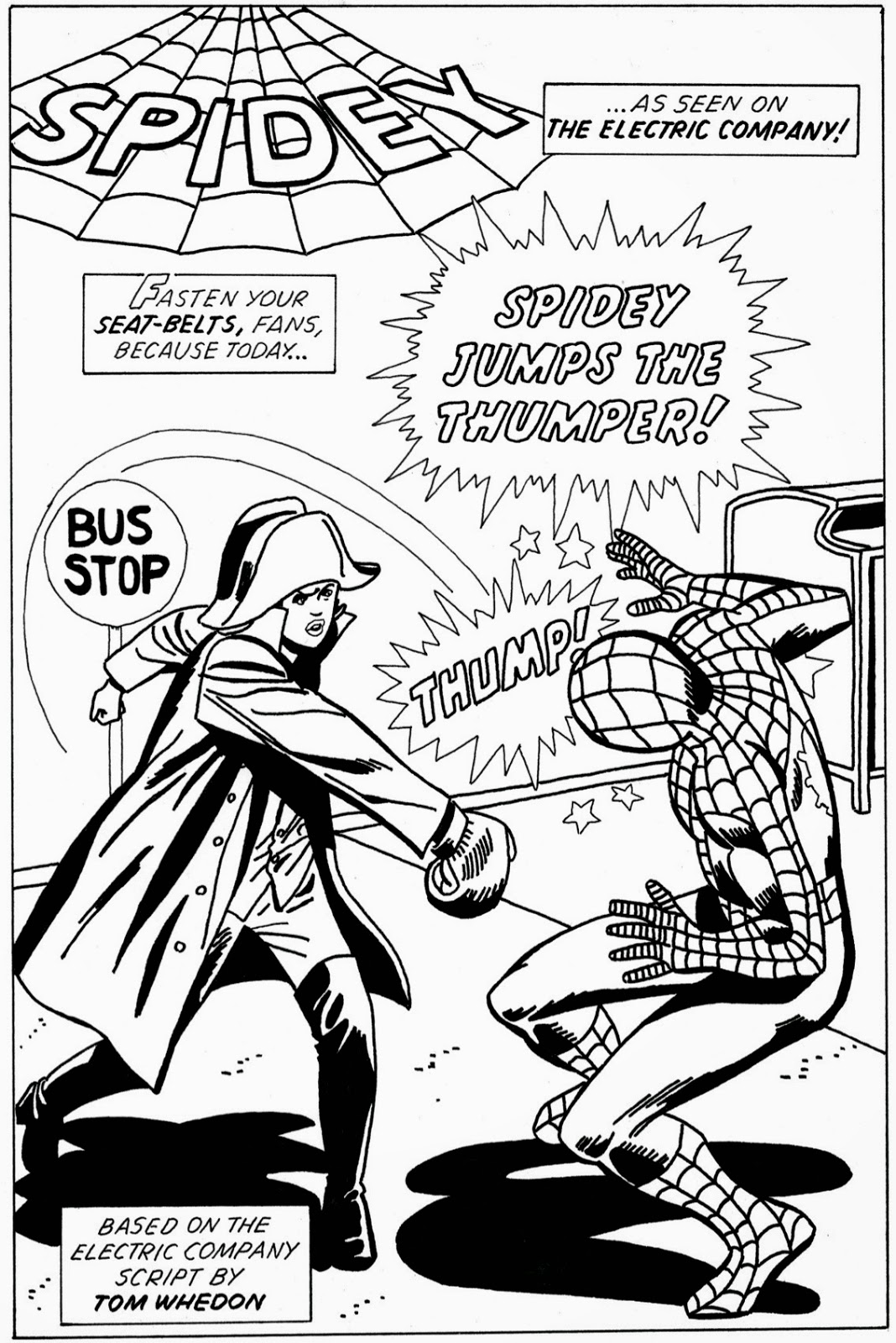 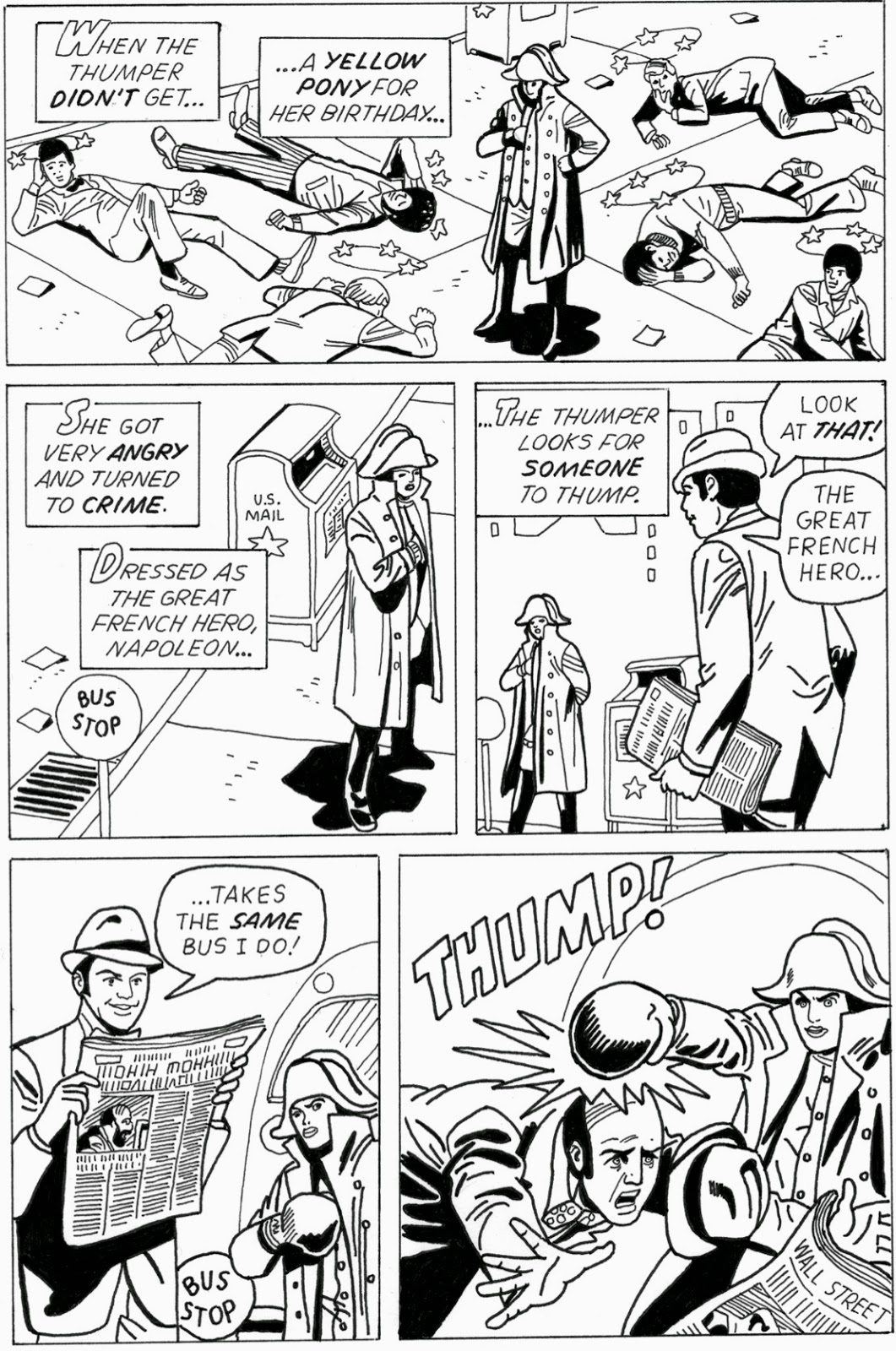 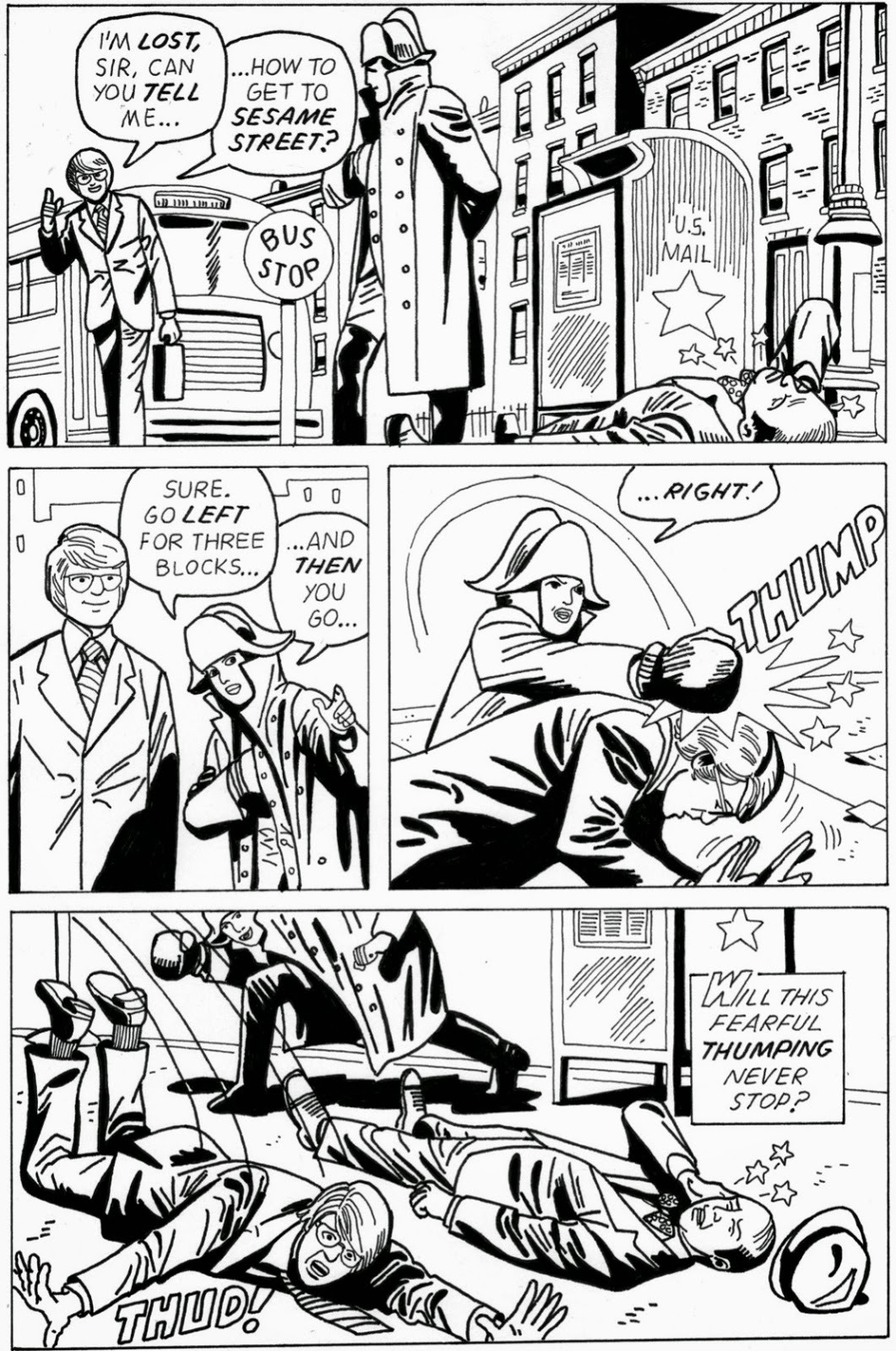 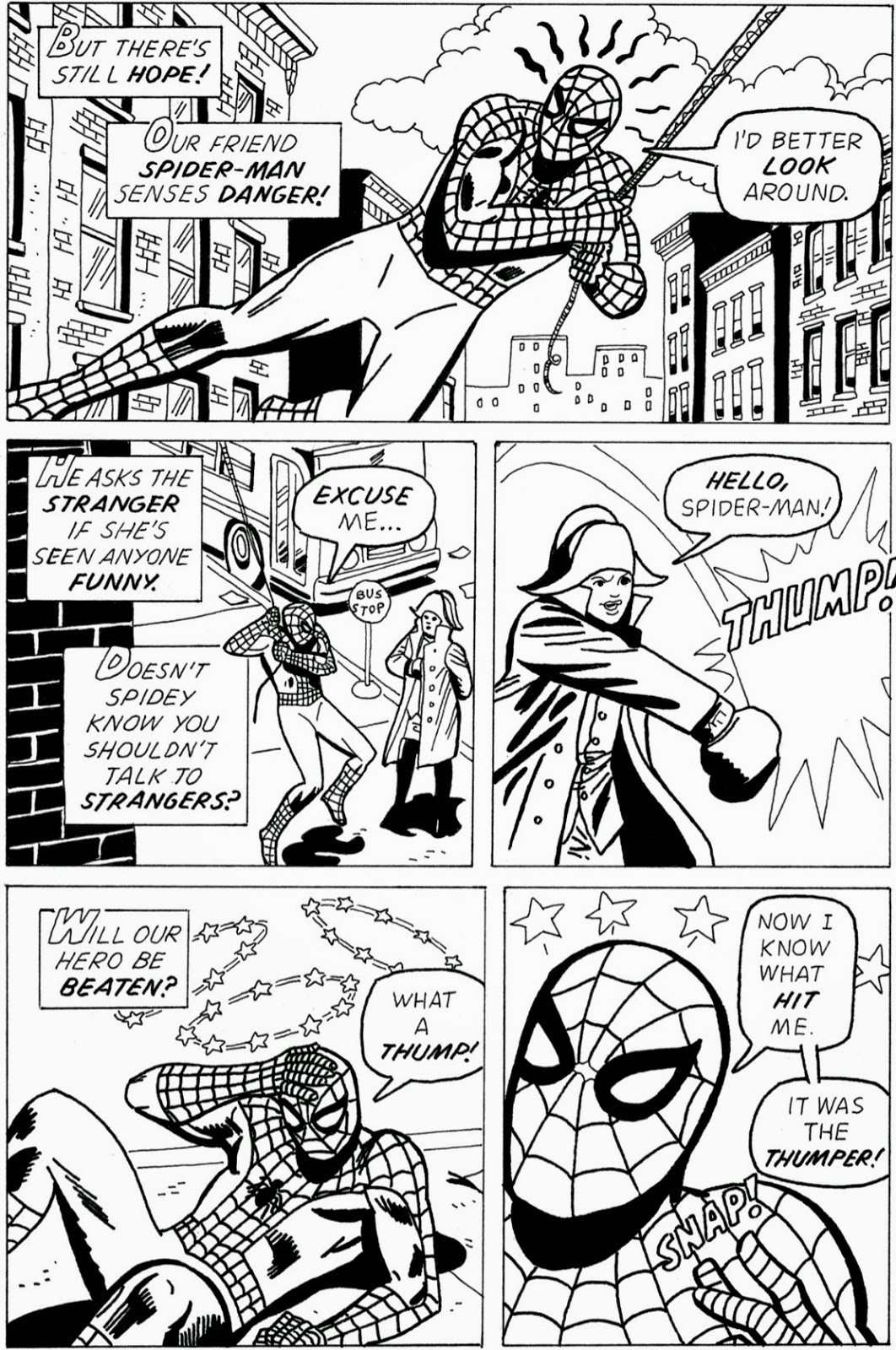 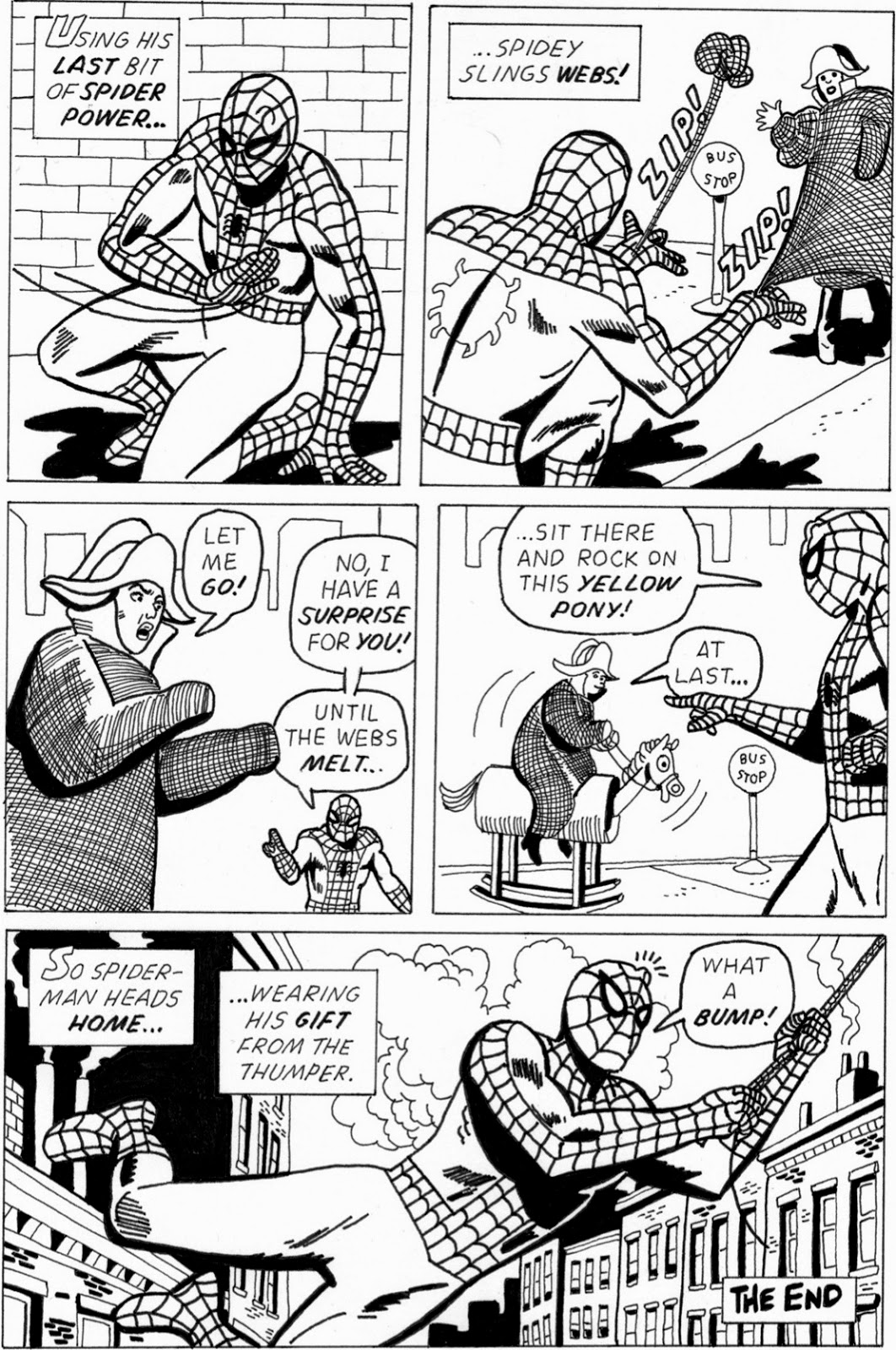 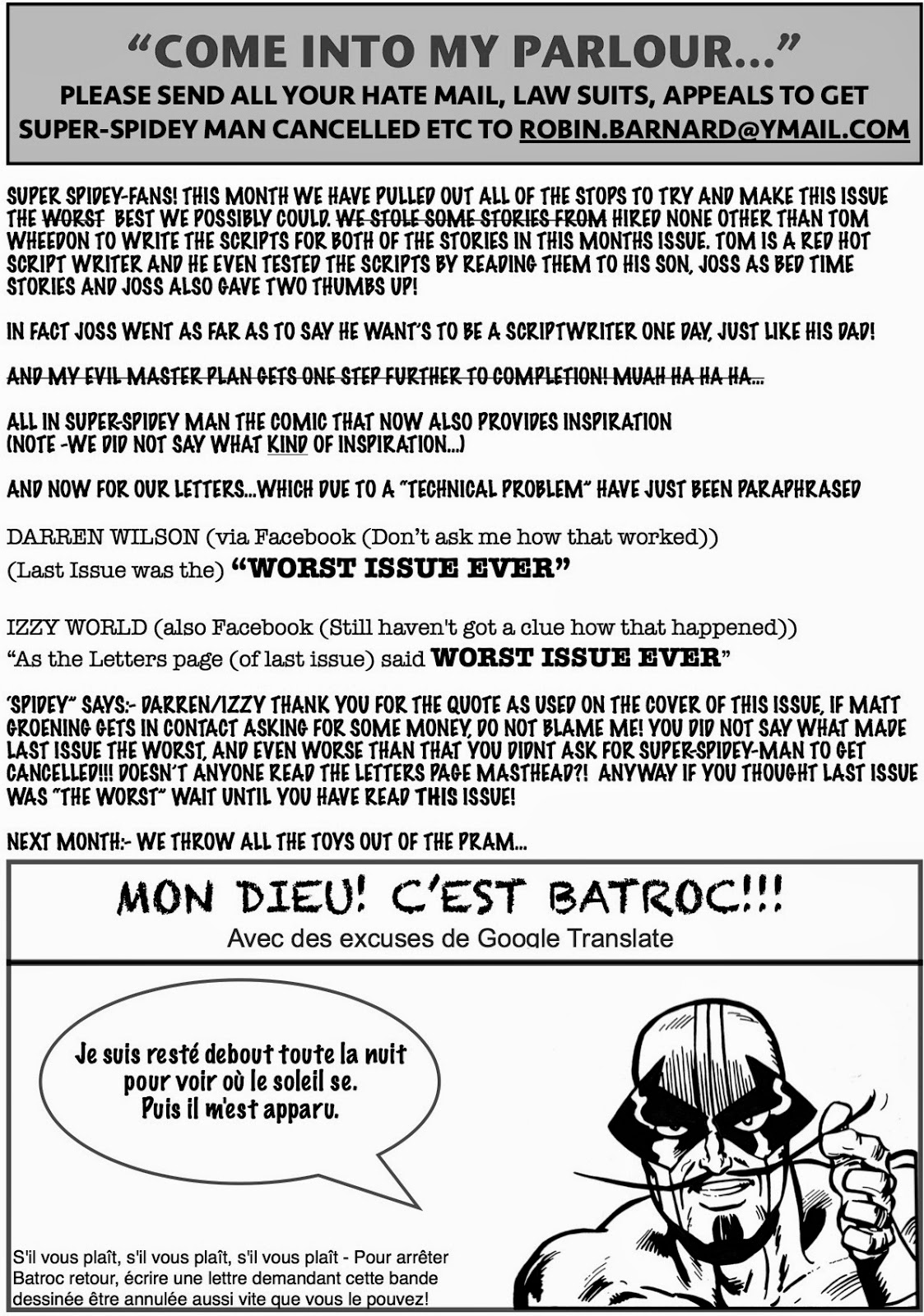 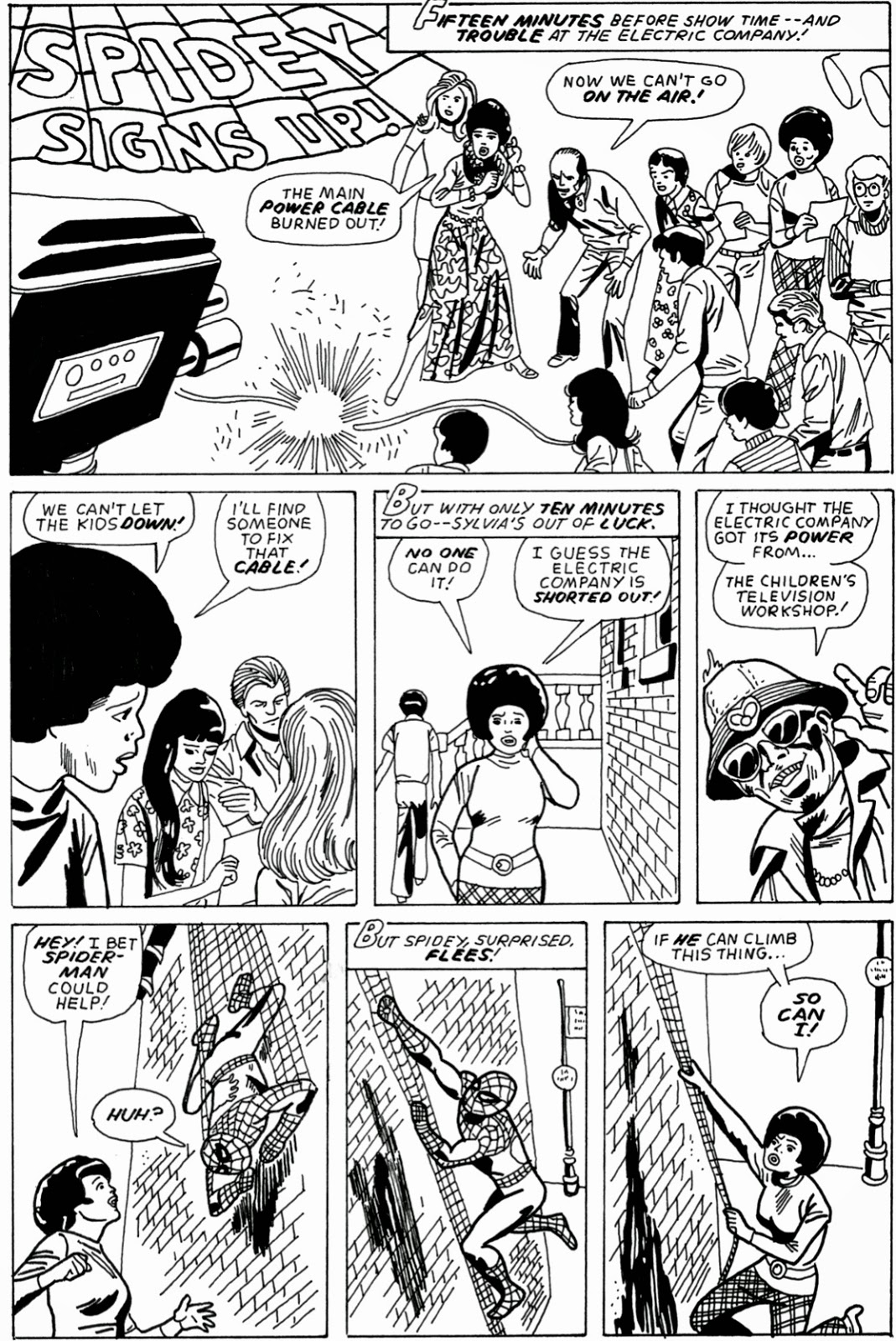 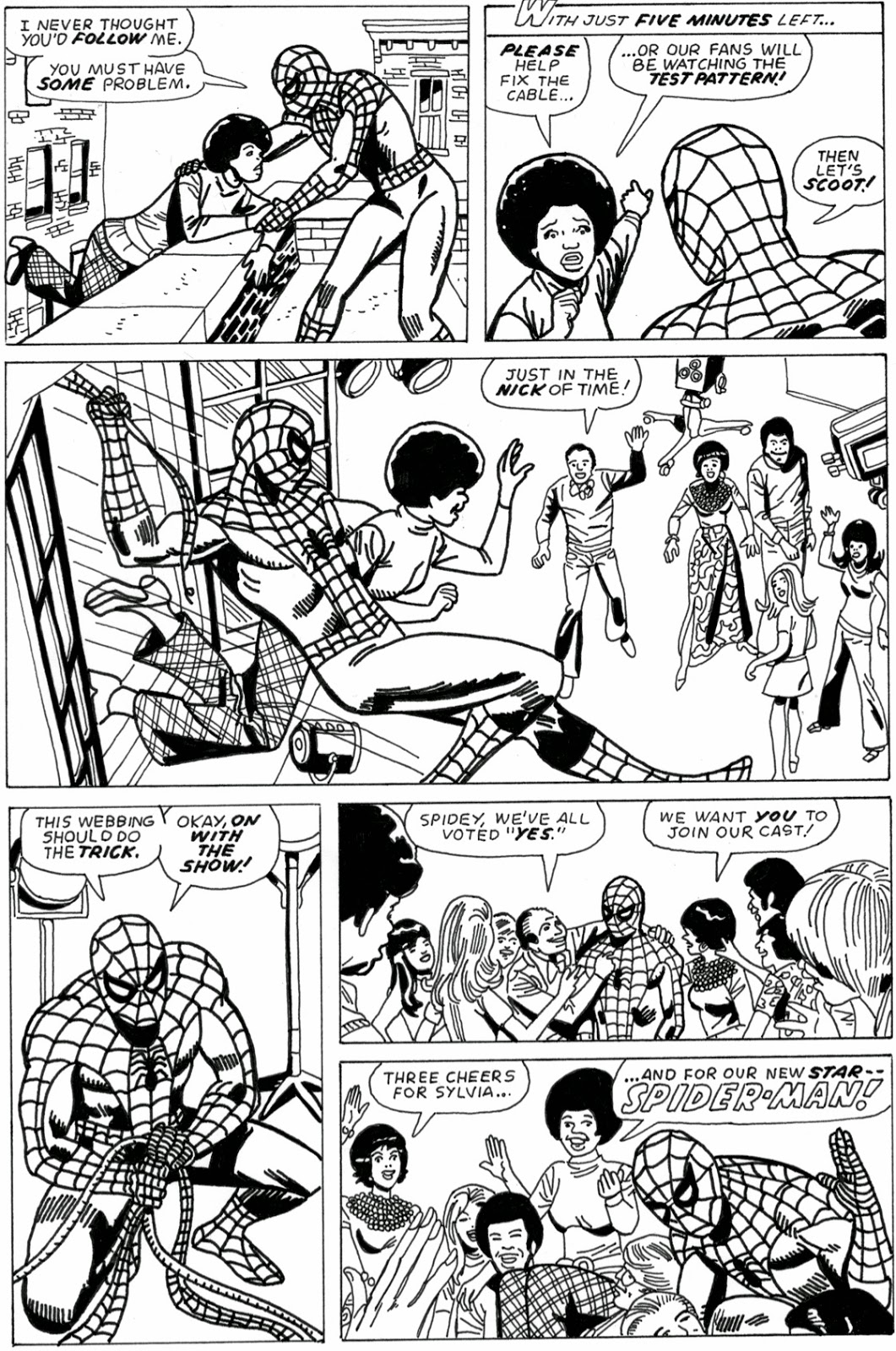 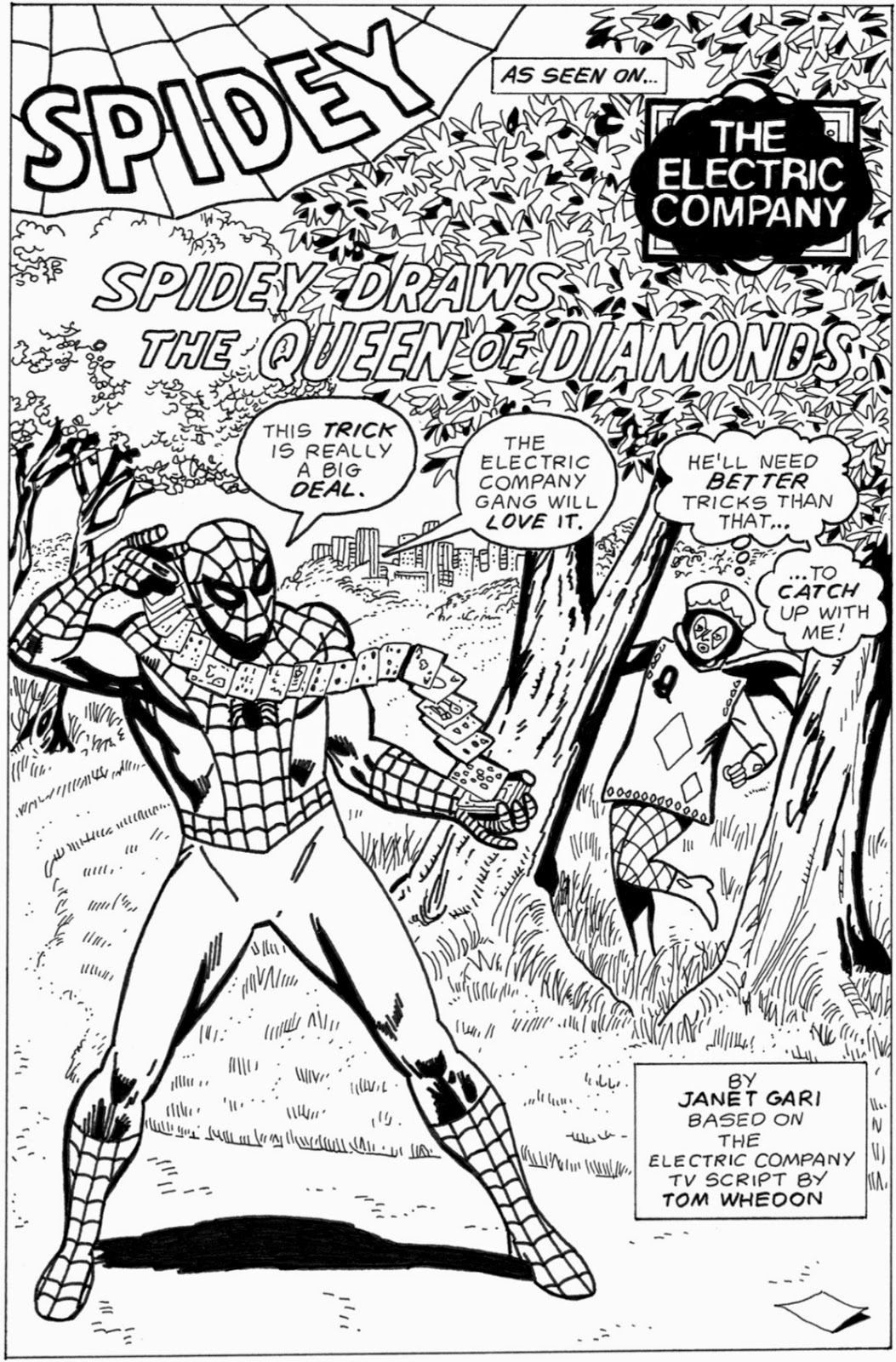 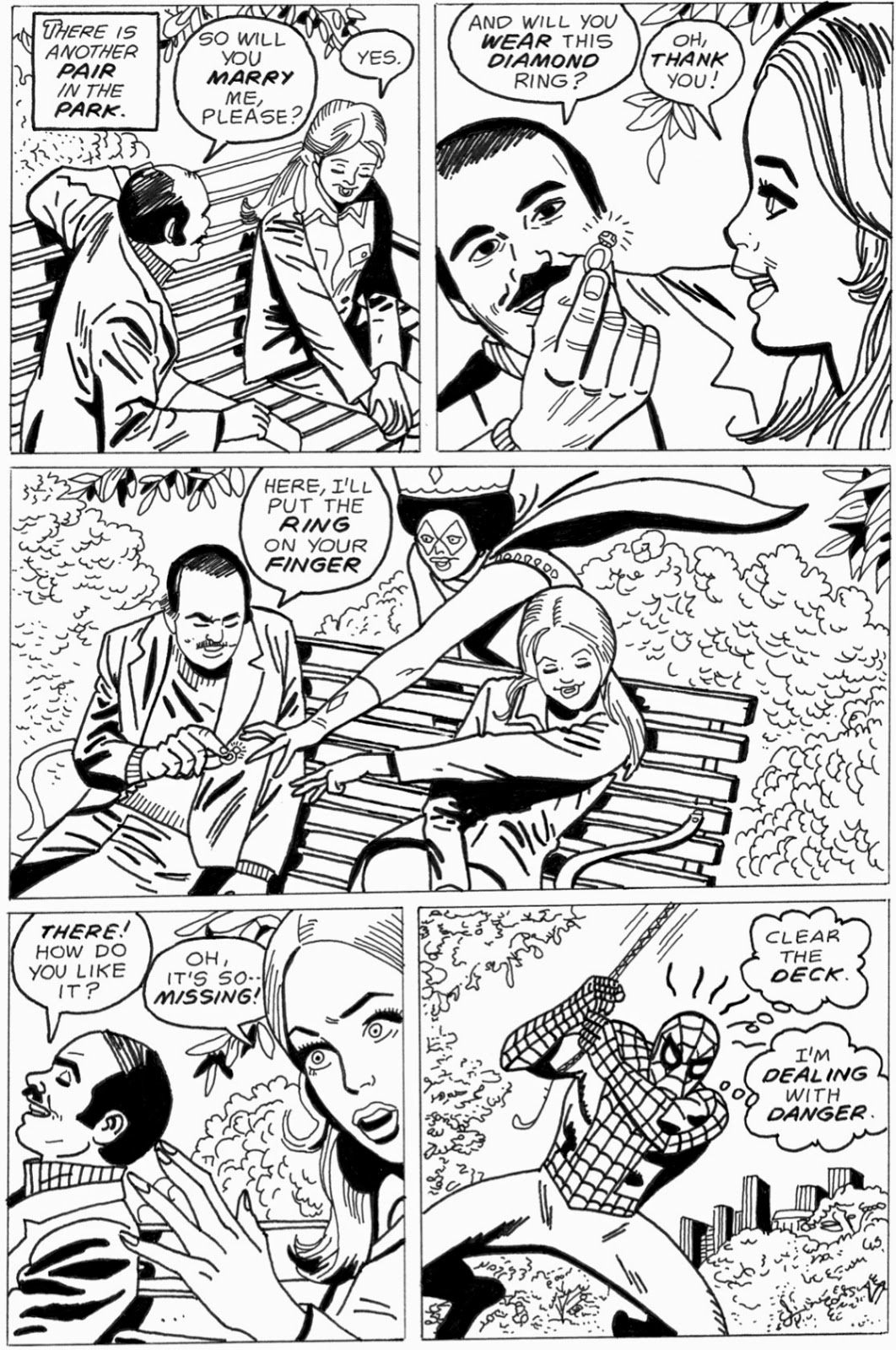 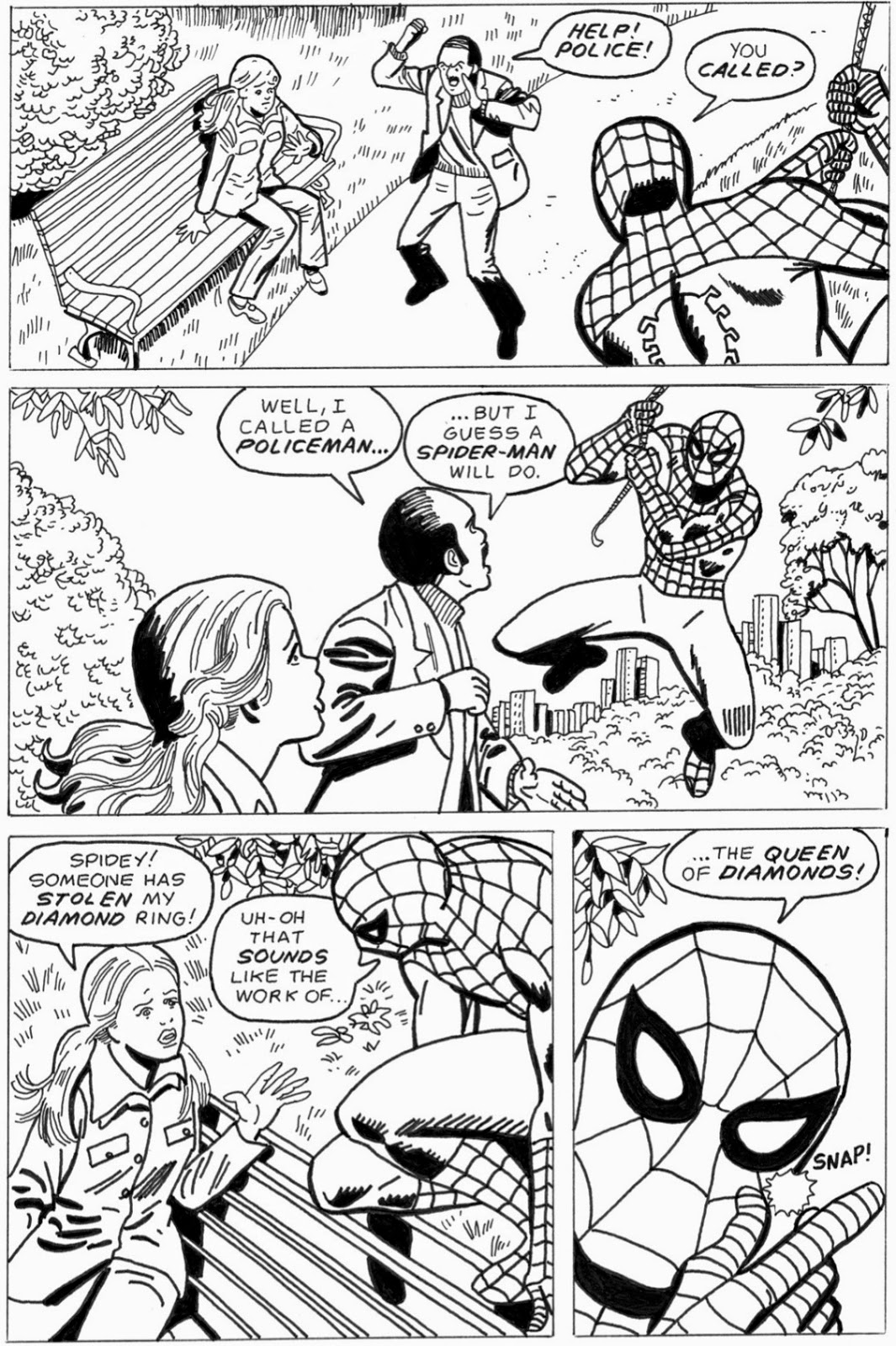 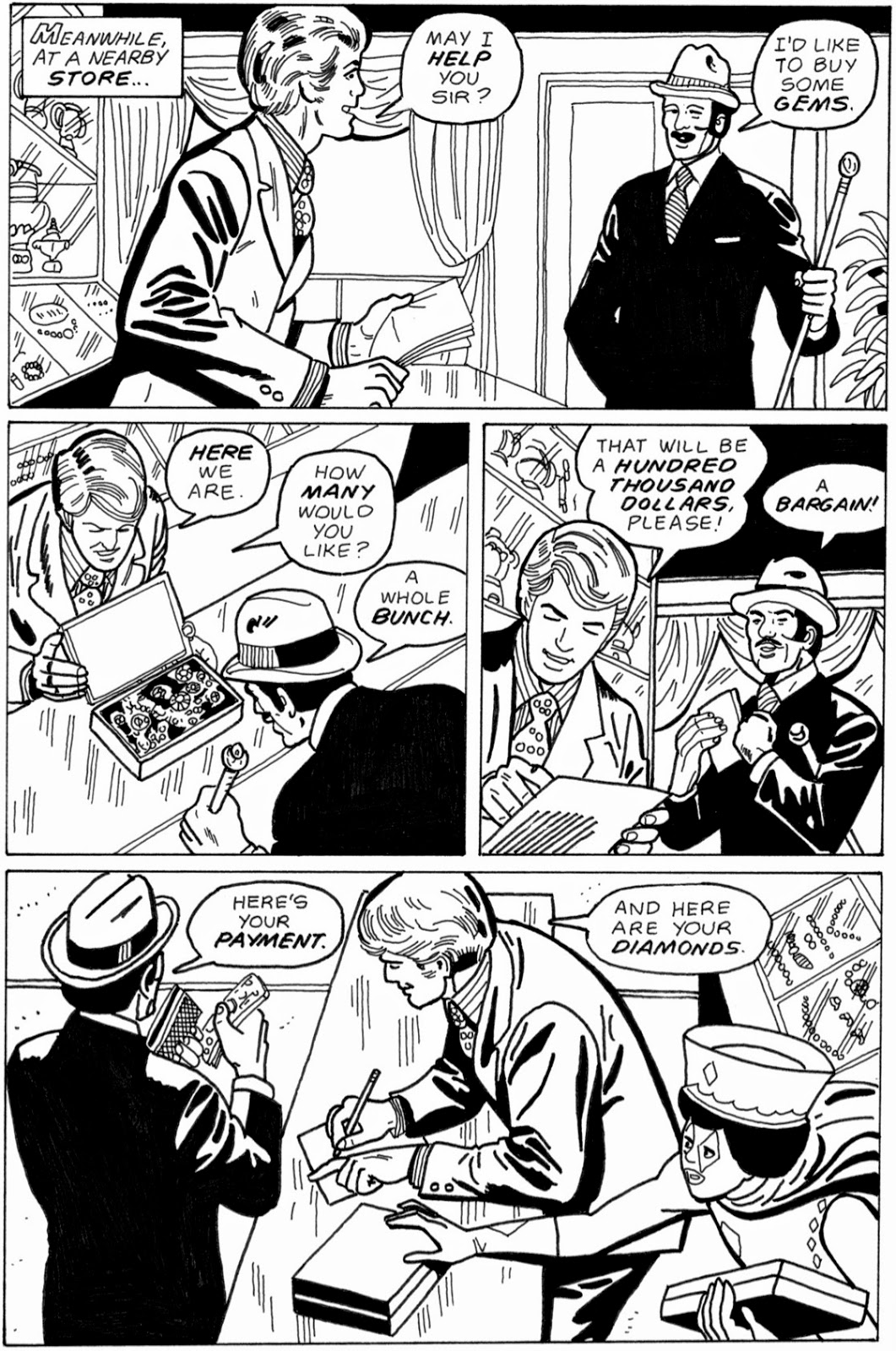 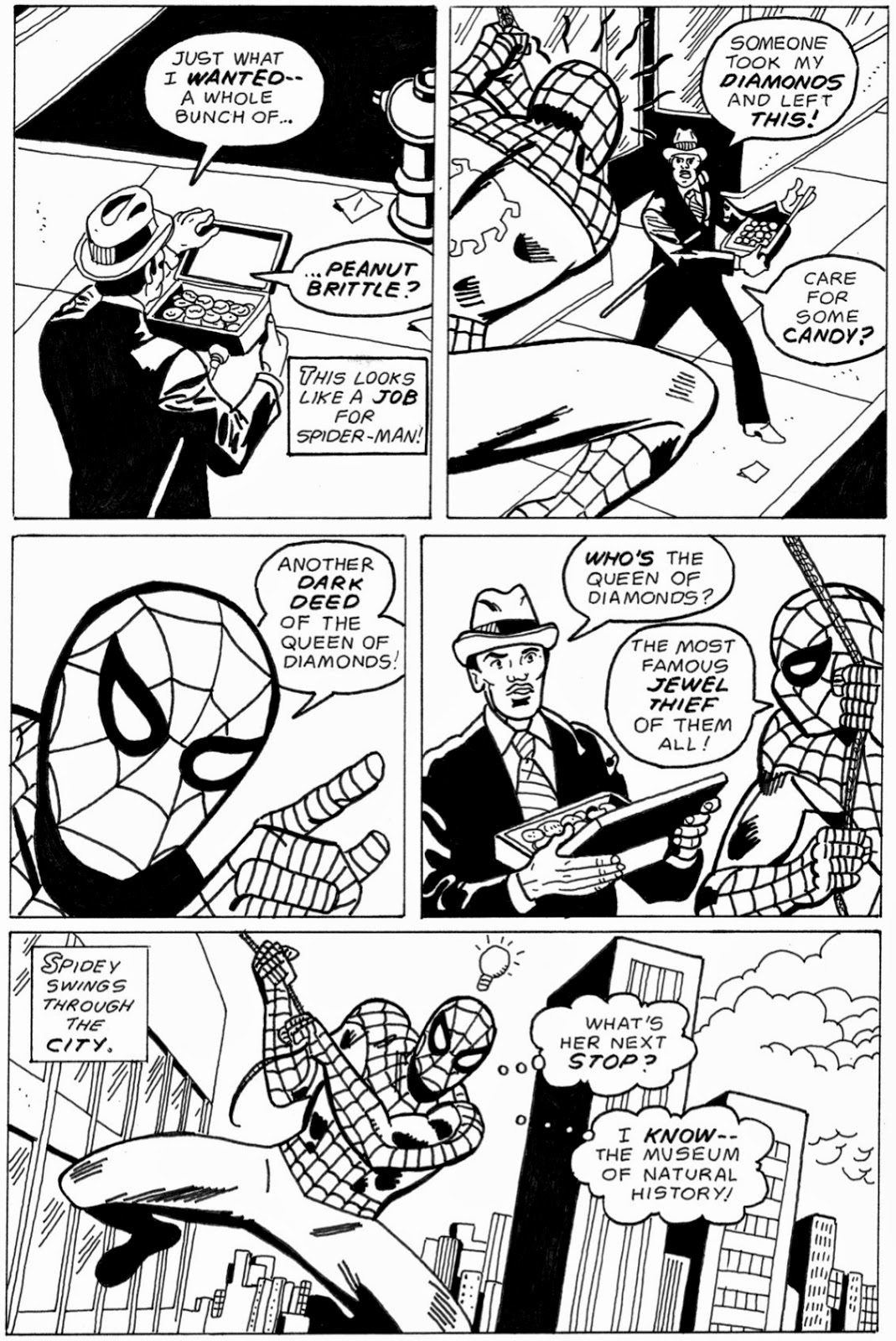 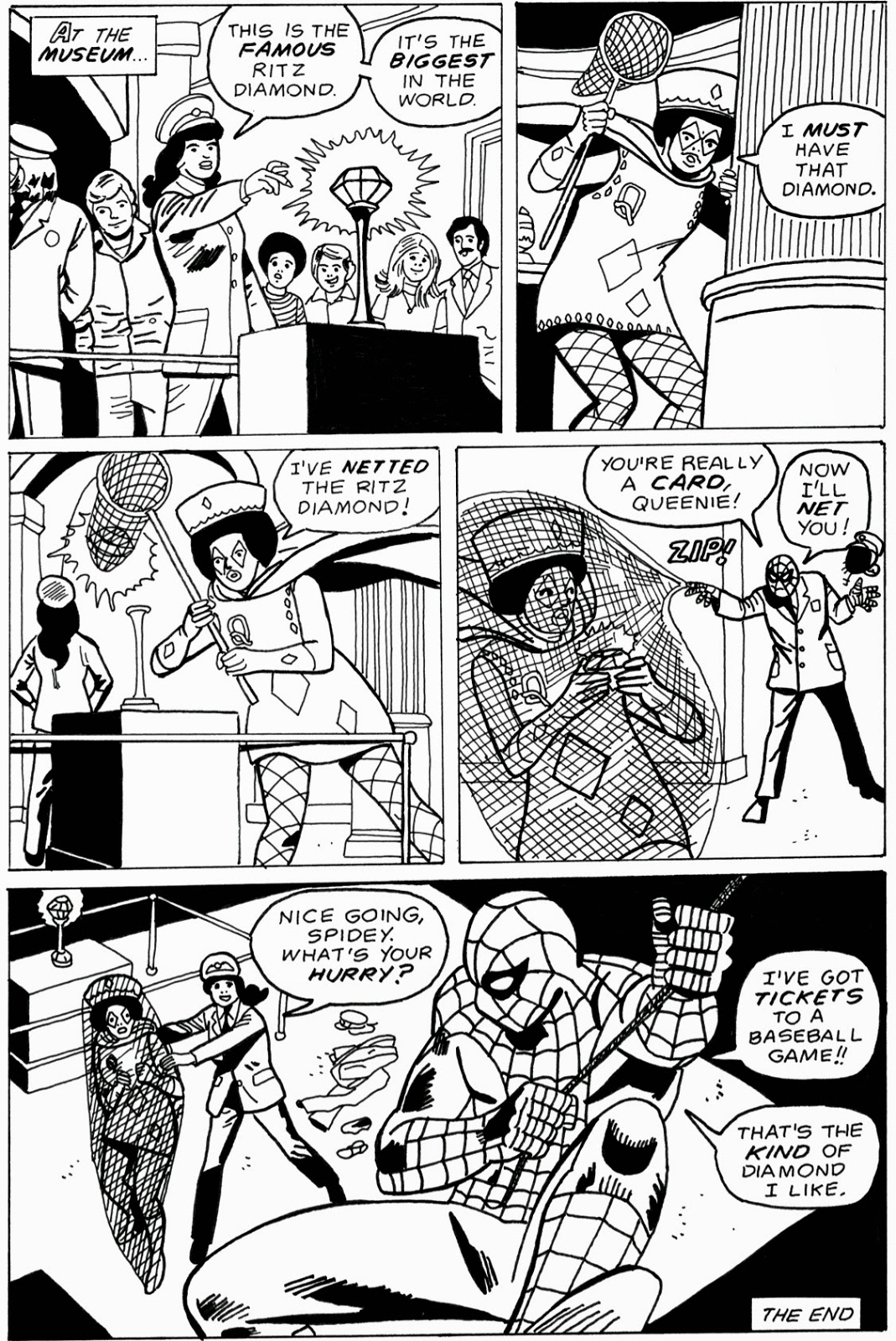 NEXT WEEK :- She-Hulk, The Babe of Thunder rocks the world!

Is This Some Sort of Joke?!?

If you are one of the probably very few people who read all my blog entries all the way through, here is a little “Easter Egg” for you

This is because inside the very first comic that ever got brought for me, which was Star Wars Weekly Issue 22 July 5th 1978 - was a reprint of Star-Lord by Chris Claremont, John Byrne & Tom Orzechowski

This story was a lightning bolt of inspiration, particularly in the art, it was a perfect story for me at that age

That sory and the comic very much still continue to inspire and be used as reference in projects I do, it was a black and white Marvel UK comic, reprinting the best of Bronze Age Science Fiction!

Now, hopefully as anyone who has seen the “The Guardians Of The Galaxy” will know in the movie there is a different, but very personal beginning for the young Peter Quill (before he became Starlord)

Also, if you have been to a comic book shop recently you may have seen that the Marvel Preview issues featuring Star-lord are now worth quite a bit of money

So I thought, why not put my issues up for sale and put all the money to Macmillan Cancer Support, as that what Peter Quill would do, if he could

If you wanted to bid on these comics they are on ebay:-

or just spread the word to get people to have a look and make a bid that would be great, every penny raised will make a difference

Here is my attempt at a panel - my personal favourite - from my favourite Star-Lord Story by Chris Claremont , John Byrne, Terry Austin & Tom Orzechowski

I hope you enjoy it! 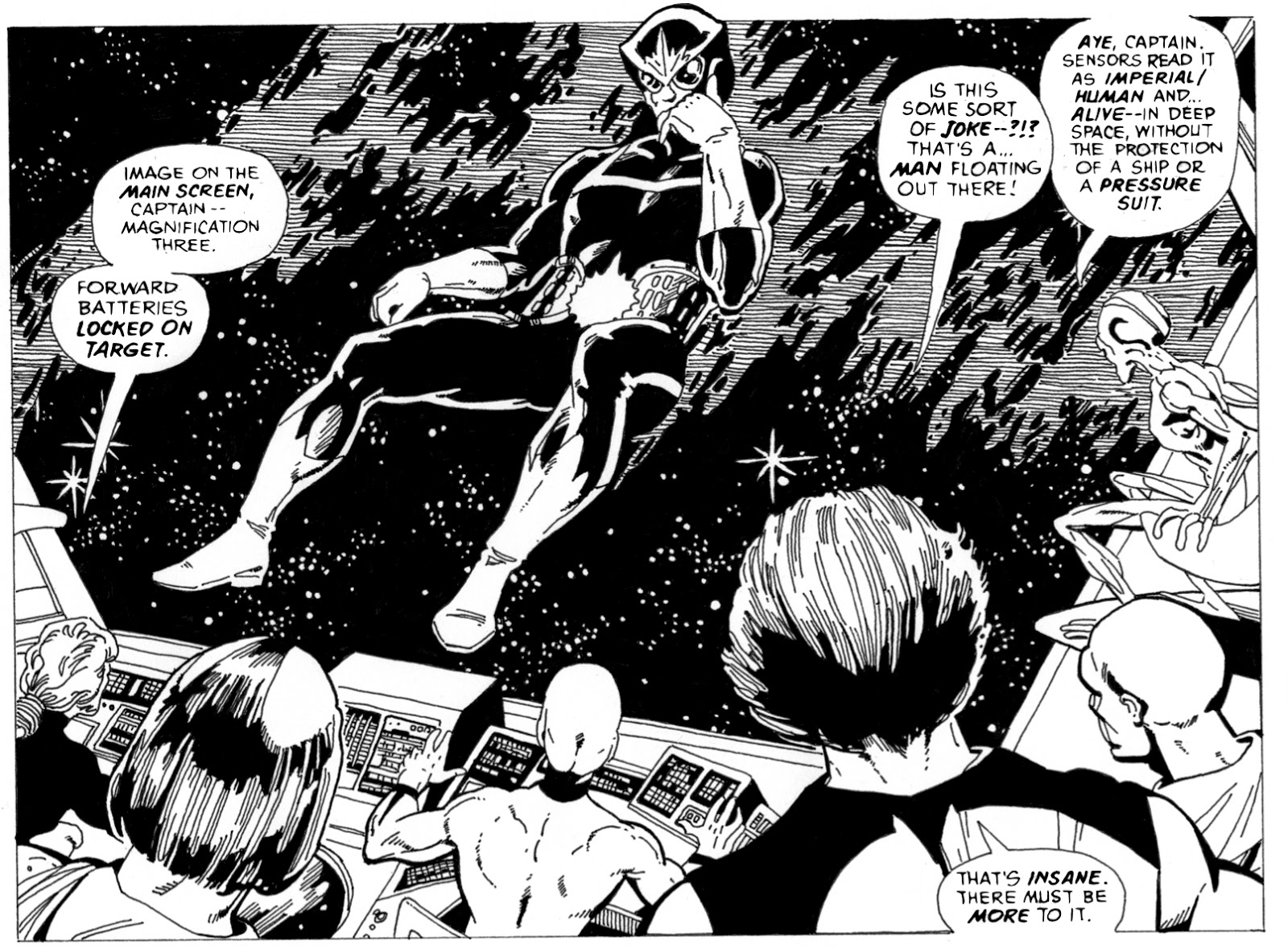