Featuring a cover by the legendary Shaky Kane

An alternate cover by Martin Hand

This isn’t the comic you are looking for, but it’s probably better! 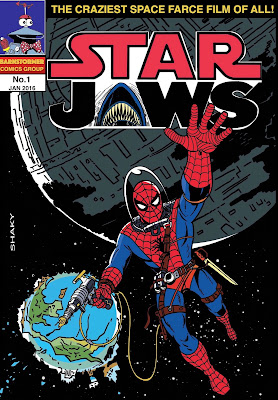 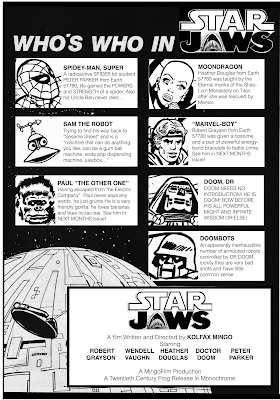 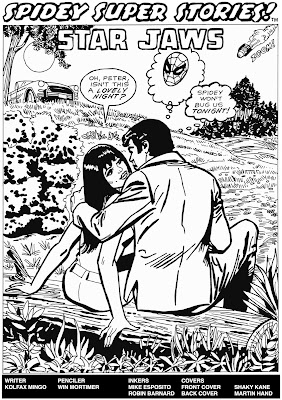 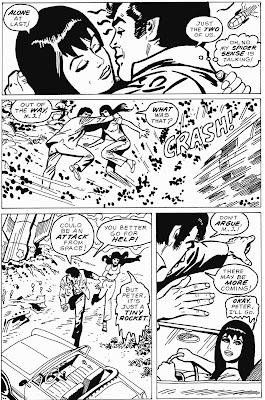 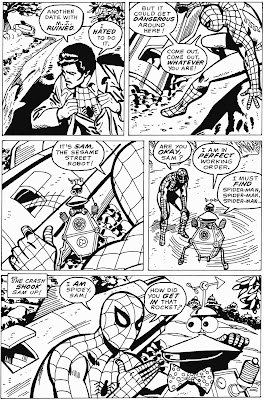 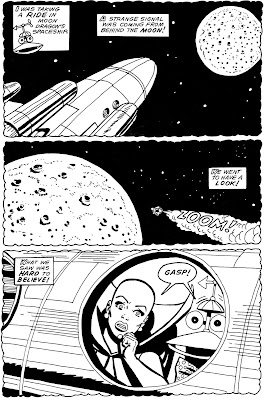 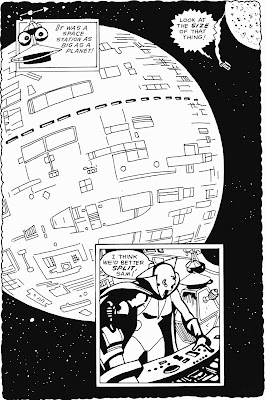 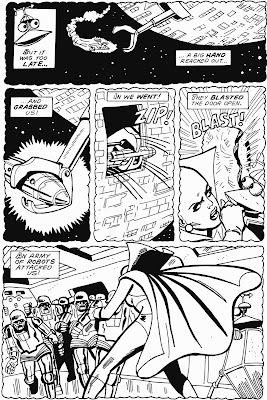 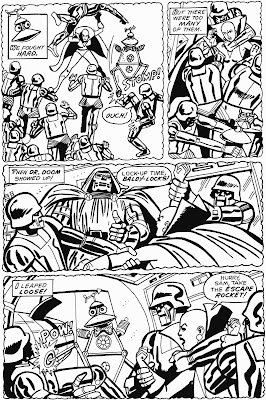 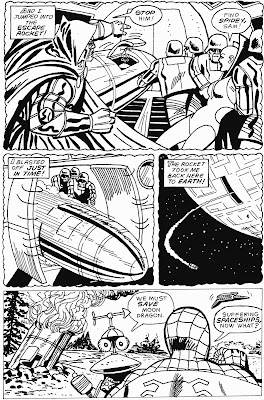 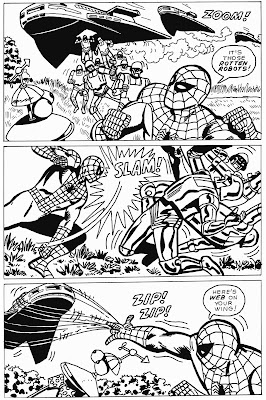 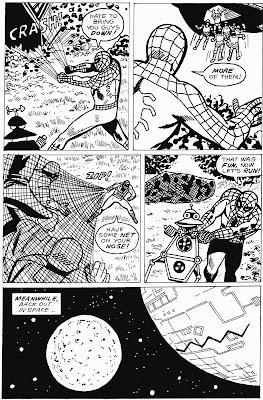 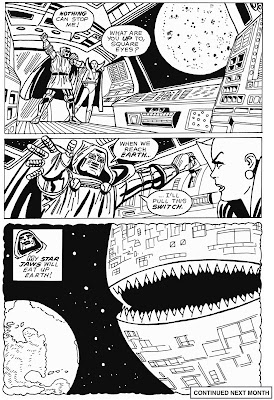 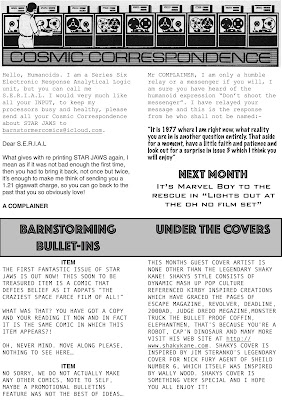 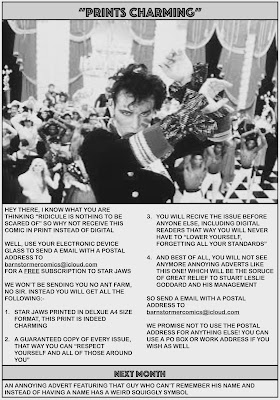 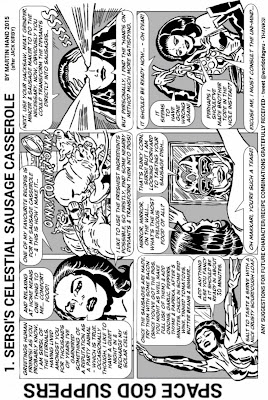 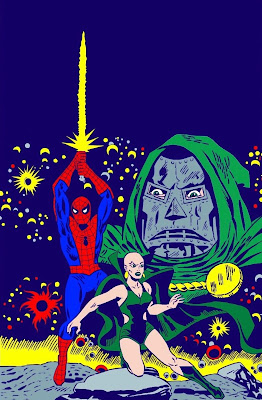 NEXT MONTH:- Lights out at the Oh No Film Set!!!