Kindly Confine Yourself To The Facts


Welcome to Part 8 of 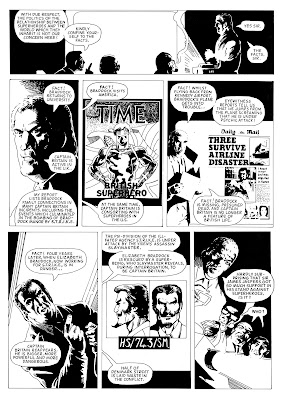 We also see a "mug shot" of  Slaymaster who would go on to be Captain Britians' nemesis when Alan Davis started his run - one "old"character that was not created by Chris Claremont! 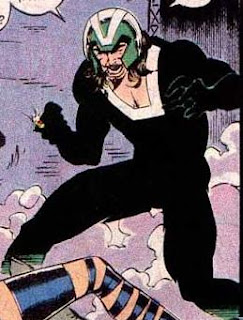 And yes, the (original costume) Slaymaster did appear in the multi villain free-for-all panel, getting a kick to the jaw... 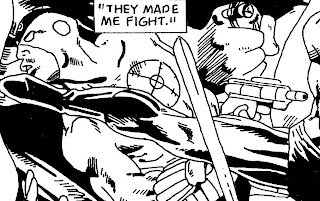 "Issues 248 to 253" Of Super-Spiderman and Captain Britain Weekly "featured a Captain Britain / Spiderman team up reprinted from the American Marvel Team Up issue 65 and 66.  With Chris Claremont and John Byrne turning in a vintage job it was a breath of fresh air after the catalogue of horrors that had come before." 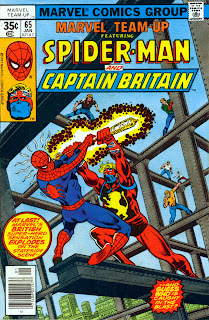 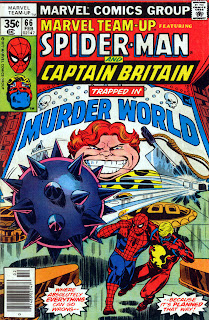 Yes Chris Claremont had not forgotten Captain Britain and his star was rising when he was assigned to the Marvel Team-Up title, along with then newest hot art talent John Byrne

Somehow Chris managed to sneak one but two consecutive issues of the same team up past editorial, showing how much he cared for the character he helped to create 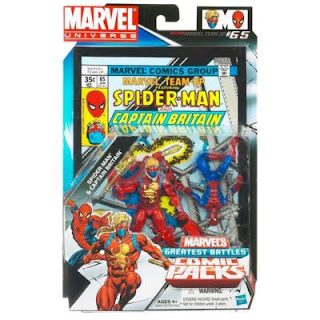 Needless to say following this came Chris's and Johns definitive run on Uncanny X-Men which has to be one of the best and most consistent run of comics it has been my privilege to read! (and Incidentally, Arcade debuted in these two team up issues along with Murderworld, before both went over to Uncanny X-Men )

One thing I was never aware of until very recently is that John Byrne actually 2 drew brilliant pages just for the UK Super-Spiderman and Captain Britain Weekly as insert splash pages and it is with some pride I present these "missing" pages here for you all to enjoy at long last! 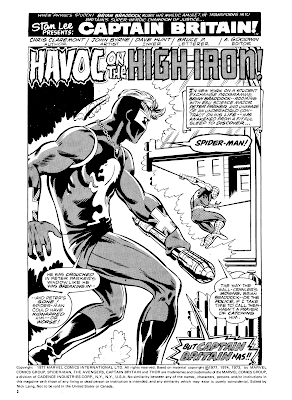 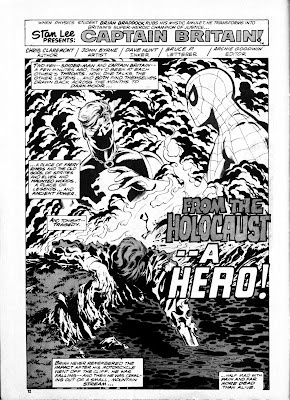 But despite how popular that comic was in both the USA and the UK, the writing had long been on the wall for Captain Britain

The reprint of the team up comics was the end of Captain Britain for nearly 2 years, having already moved through 2 different UK weekly comic titles

But thats is not going to stop Captain Britain... !

NEXT WEEK:- Captain Britain lives again! Via Dez Skinn and The Hulk Comic - see you there!