And it was a really great event. It is the first time I have ever been to an event of this size in any capacity, let alone behind a table as a exhibitor and it was a non-stop thrill ride!

The number of people coming through the door was staggering, almost as staggering as the diversity, if any more proof was needed that what was formally a cult is now mainstream, this was most certainly it

And all these people certainly got their money worth with a fantastic range of creators, with none other than Stan “The Man” Lee in his first official visit here since the 1970’s topping the bill.

I was literally just behind the likes of David Lloyd, Kieran Gillen, George Perez and Bob Layton and that was just the tip of the iceberg! 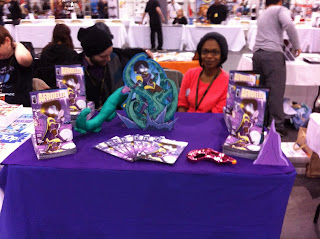 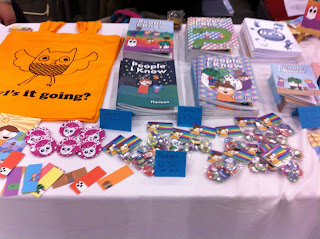 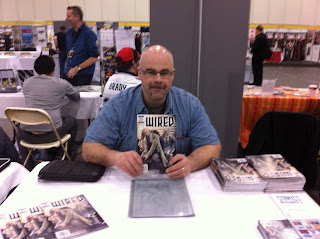 The other discovery this weekend was “cosplay”! The number of people dressed in costumes was staggering and they all had taken some real time and effort in making some great costumes 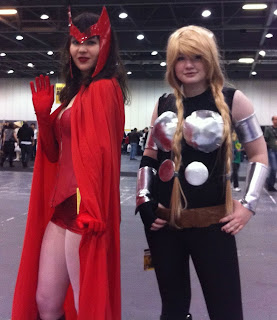 Sunday was a bit quieter to start off with so managed to get around a bit more, also there was much more room for creators to discover and talk to each other, which was great 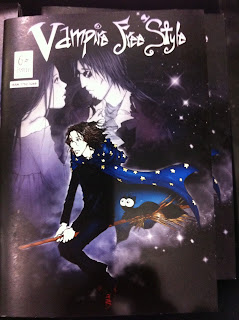 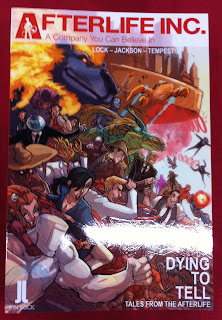 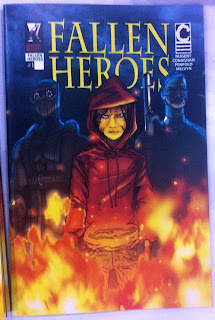 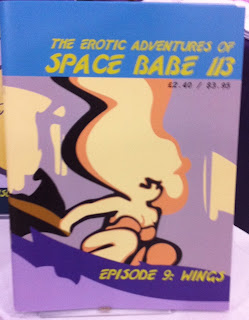 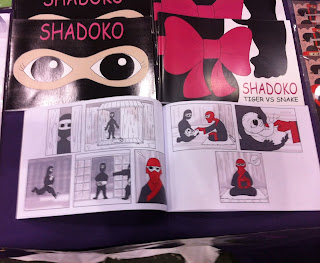 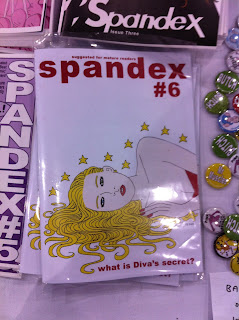 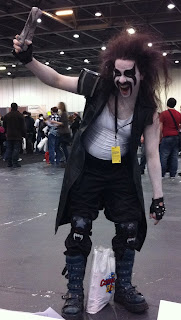 Hope, Logan and Psylocke with Kieran Gillen (Having a story conference about A V X? ) 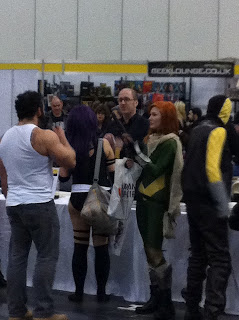 It was a really great two days and the sense of fun just filled the whole building!

I think i am relatively safe in saying there will probably be another one of these events next year, if so it comes highly recommended

Of course a number of great things happened for me just by being at the event as well, but I am sure I will talk about them later, for now lets focus on everyone else for a change, all of whom together made this an event to remember - thank you everyone!
Posted by Robin at 14:08